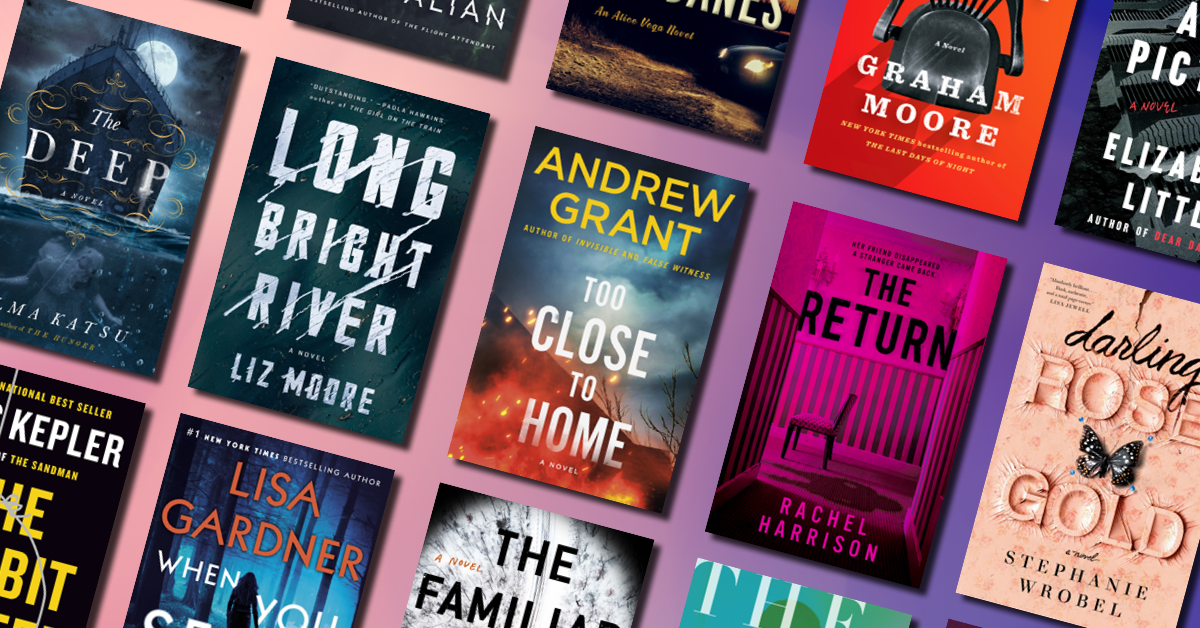 This year has been… hard. I don’t believe in fully “escaping” from what’s going on in the world because it’s important to tune in and be a part of the conversation but, that said, I do think sometimes we all need a recharge—a short time to disconnect so we can power back up again. Books can allow us to do just that. These 2020 thrillers are the perfect reads right now because they’re so absorbing that you’ll be able to focus on them and not put them down, and when you finish, you’ll be able to resurface feeling fresh and ready to tackle what lies ahead.