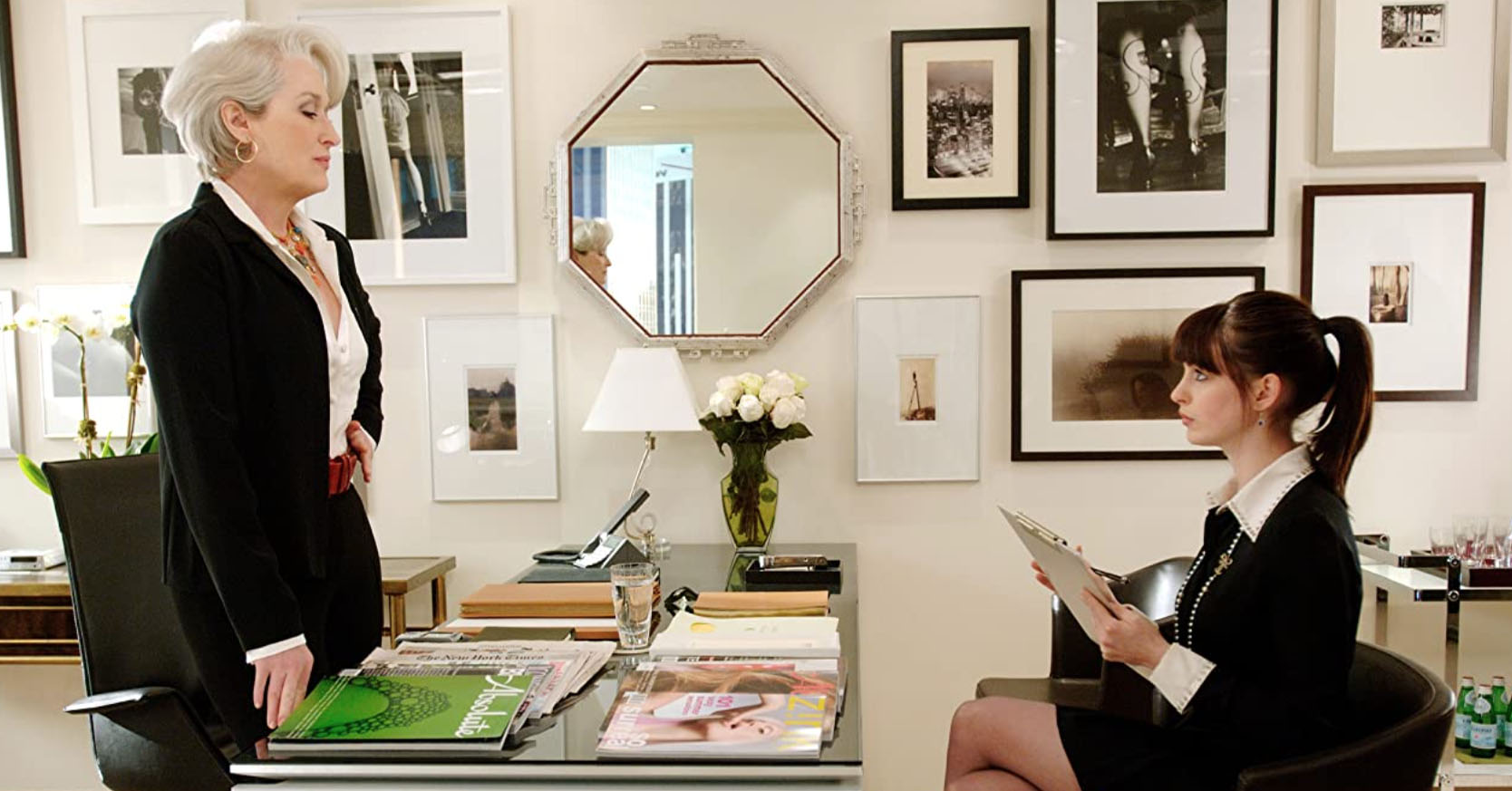 In The Comeback, I explore the impact of early stardom and abuse on a young Hollywood actress, Grace Turner. There are multiple power dynamics explored in the book, including the connection between Grace and her audience, who think they own part of her; the dysfunctional relationship Grace has with her parents, who feel both indebted to and abandoned by her; and her destructive bond with the director who controlled her life for eight years.

Here is a list of other books that explore similar topics. From the secret social media lives of teenagers in American Girls to an exploration of race, privilege, and transactional relationships in Such A Fun Age, all of these picks have the theme of power dynamics running incisively through them.

Books to Read After Watching The Babysitter’s Club

PLOT TWIST! These books will make you question everything you just read