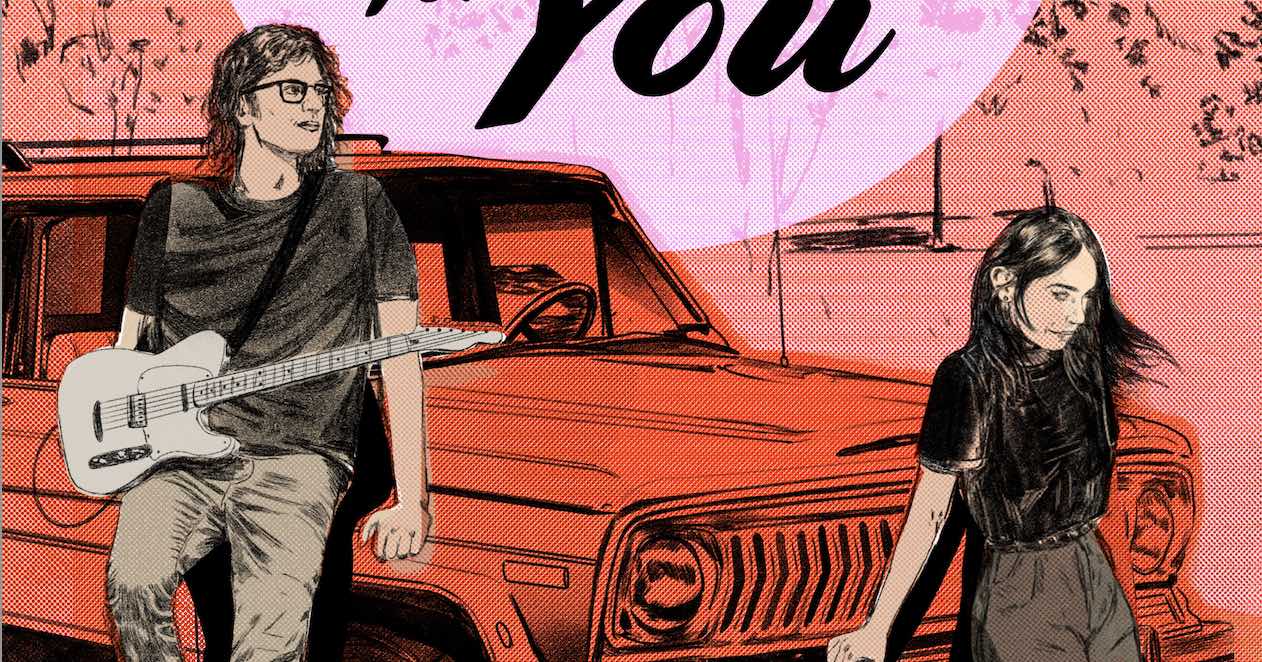 Cover reveal! Get ready for a gorgeous contemporary romance about two ex-best friends, Cass and Syd, on a life-altering road trip following the reunion tour of the Darlas—the band Cass’s mom was in when she died. Perfect for fans of Nina LaCour, Mary H.K. Choi, and Jandy Nelson.

Scroll down to see the cover and read more about This One’s For You by Kate Sweeney, coming to shelves February 7, 2023!

After their high school graduation, former best friends Cass and Syd are gearing up for their futures. Cass has planned to go to college to become an engineer, while Syd—despite the fact that her family thinks she’s messed up her whole life—has lined up a sound internship at a historic music venue.

But Cass is keeping secrets. Though his dad has forbidden it, Cass has been playing music, taking trips to San Francisco BART stations to play and make money. Somehow, it’s become a way for Cass to connect with his mother—who was also a musician—who died in a drunk driving accident on the way back from a gig when he was one.

But after Syd catches Cass playing at the BART station, and Cass finds out his mom’s old band the Darlas is going on a reunion tour, everything changes. On impulse, Cass invites Syd to the first Darlas show, and without telling anyone, they make a break for it. Turning one show into a cross-country journey, the two former friends throw away all their plans for the future and embark on a life-altering road trip following the tour, keeping it a secret from their friends and family.

Along the way, they’ll untangle the messy threads of how they became “ex”-best friends, experience the power of nature and music, and decide what they really want their lives to be. Maybe, through it all, Cass and Syd can find a way back to each other, too.

Cover Reveal: A SCATTER OF LIGHT by Malinda Lo