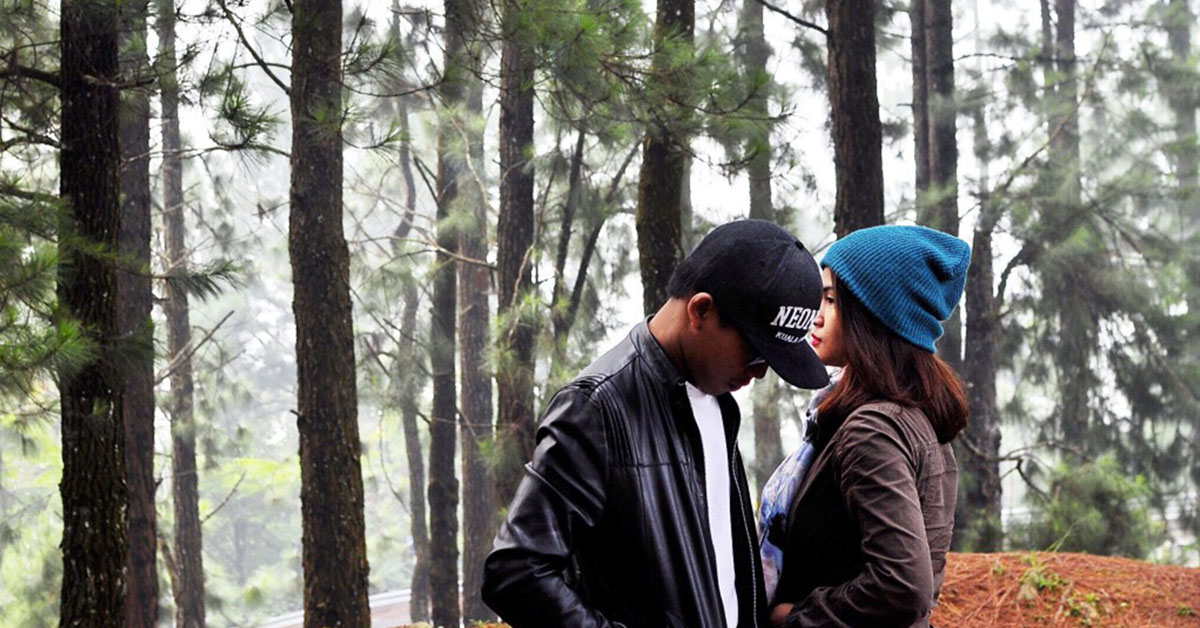 The enemies-to-lovers trope is my jam. Is there anything more delicious than watching two people dance back and forth over that line between love and hate? That moment of “you annoy me so much oh no suddenly we’re kissing” is one of my favorite things to read—and write. It’s one of the reasons that my debut, Well Met, is an enemies-to-lovers story: Emily and Simon get off on the wrong foot and everything they say to each other makes it worse… until the moment he reaches for her and she realizes to her horror that he’s kissing her and that there’s nothing she wants more. We can literally see the hate turn to love.

Here are some great hate-to-love romance books that feature those divine enemies-to-lovers plotlines if you want to experience that dance between love and hate over and over.