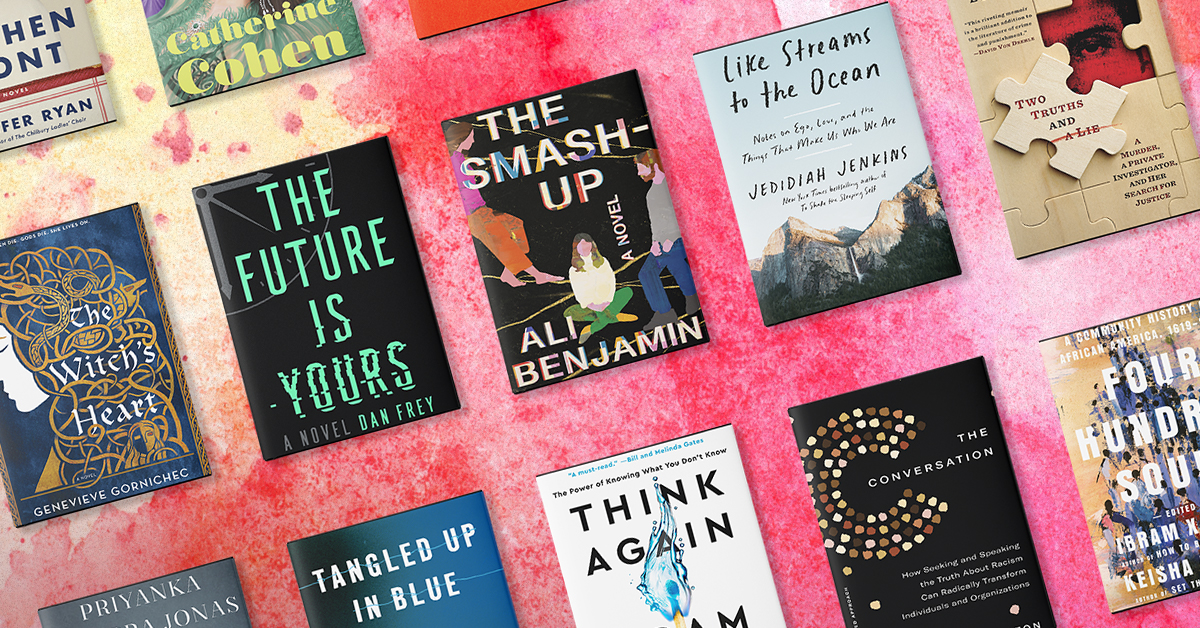 February may be a short month but it is also vital and packed with meaning. For Black History Month, we invite you to learn and celebrate the history of Black Americans, which is a key part of American history overall. February is also solidly in the depths of winter, when many of us may want to curl up and hibernate, a perfect time for delving into your TBR pile. There’s also Valentine’s Day when you might want to gift a beloved near or far (or yourself, your own beloved!) with some escapist adventures. We’ve got it all for you right here, in our monthly faves.