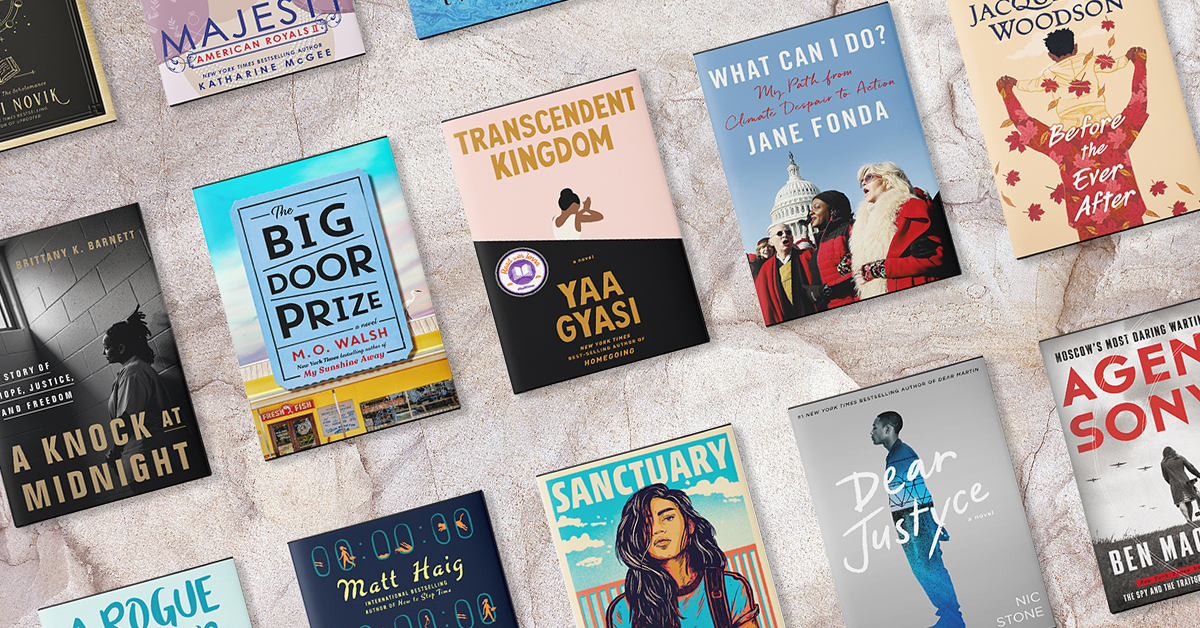 Another month has rolled around and, with it, the many continuing stresses and fears affecting our daily lives. So, we turn to books not only as an escape, although it can be that, but also as a strengthening and nourishing force that lend us warmth and endurance. Our favorite reads this month include a splash of young adult novels that run the gamut from dystopic to escapist, memoirs about family and aspiration and fighting for the lives of others, and—of course—a whole host of adult fiction that includes some squee-worthy romance, deeply-felt lit-fic, sweeping historical arcs, and much more.