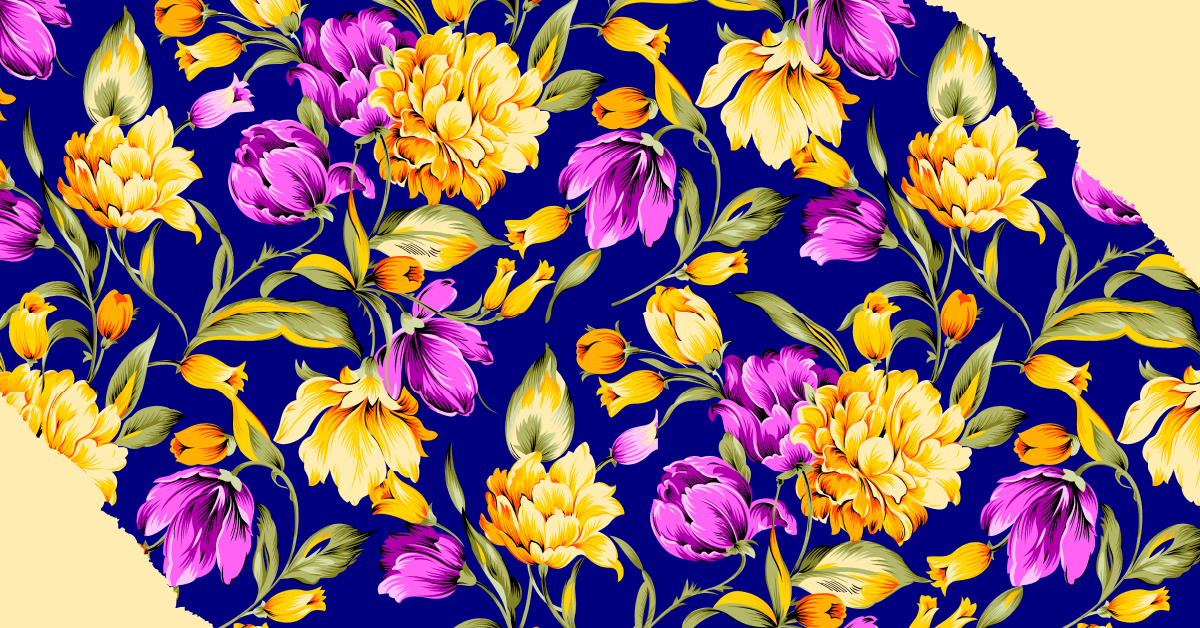 We could all use a good escape. Always, but especially right now. The beauty of books is that they allow you to leave your home and the life you know and enter one that’s completely new—without even moving from your bed. We love reading about places—familiar or completely new—and the people who inhabit them, along with their relationships and experiences and personal journeys.

Whether fiction or nonfiction, all of the books on this list will allow you to escape this world and enter another. We hope you lose yourself in one and find yourself again, more deeply and more profoundly, when you finish—only to do it all over again.