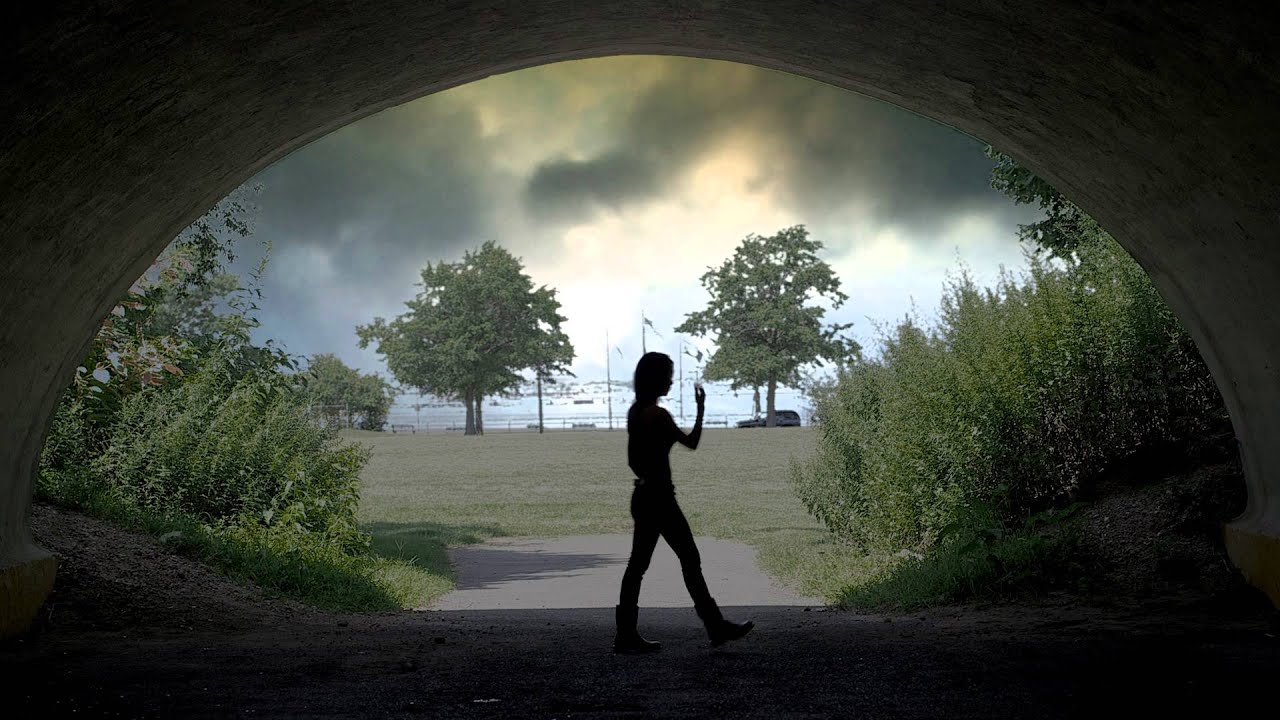 Rating: 4.77/5
The official book trailer for THE FALL OF FIVE, the fourth novel in the New York Times bestselling I Am Number Four series by Pittacus Lore.

About THE FALL OF FIVE

John Smith—Number Four—thought that things would change once the Garde found one another. They would stop running. They would fight the Mogadorians. And they would win.

But he was wrong. After facing off with the Mogadorian ruler and almost being annihilated, the Garde know they are drastically unprepared and hopelessly outgunned. Now they’re hiding out in Nine’s Chicago penthouse, trying to figure out their next move.
The six of them are powerful, but they’re not strong enough yet to take on an entire army—even with the return of an old ally. To defeat their enemy, the Garde must master their Legacies and learn to work together as a team. More important, they’ll have to discover the truth about the Elders and their plan for the Loric survivors.

And when the Garde receive a sign from Number Five—a crop circle in the shape of a Loric symbol—they know they are so close to being reunited. But could it be a trap? Time is running out, and the only thing they know for certain is that they have to get to Five before it’s too late.

The Garde may have lost battles, but they will not lose this war.
Lorien will rise again.

Or find THE FALL OF FIVE at these online booksellers!